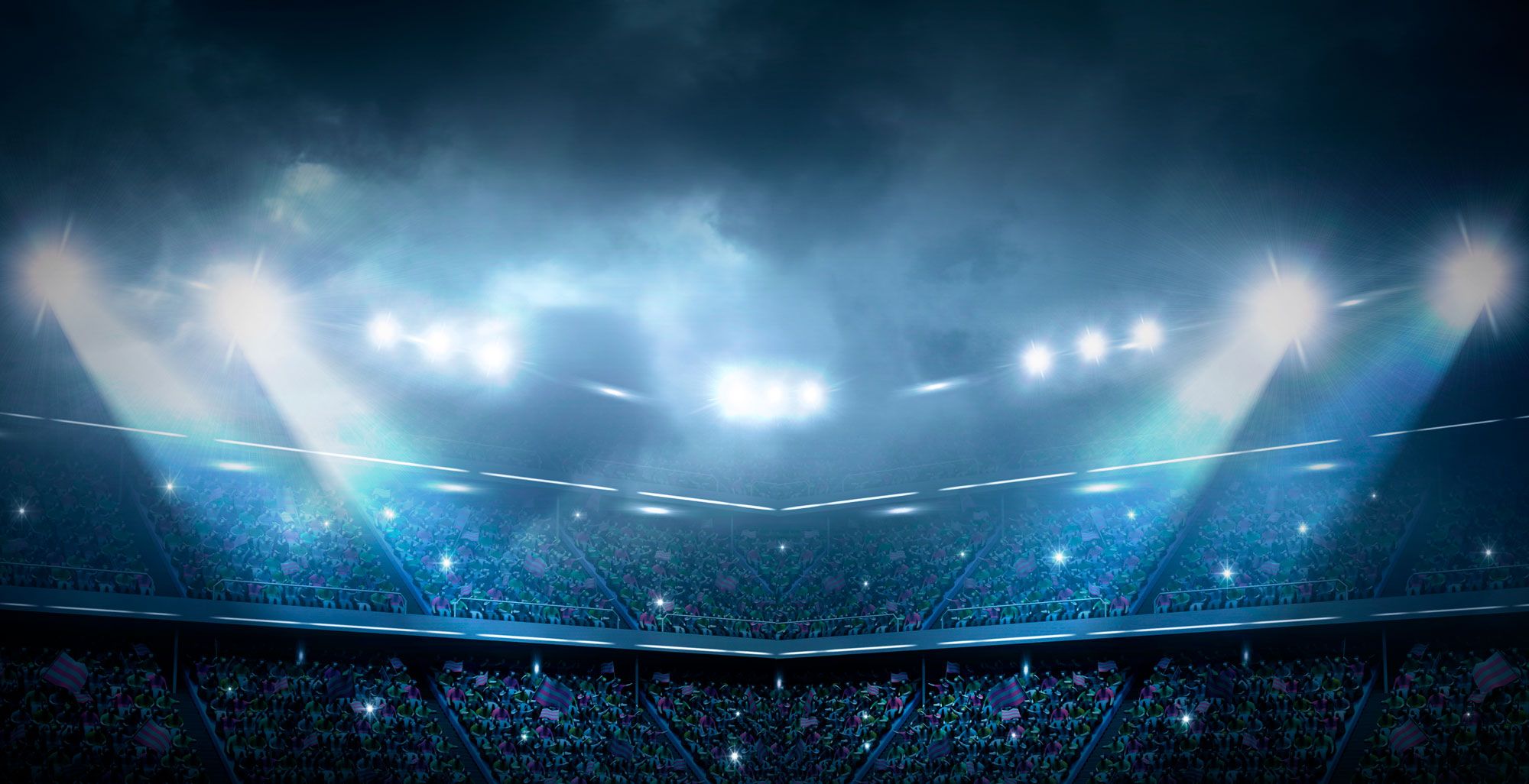 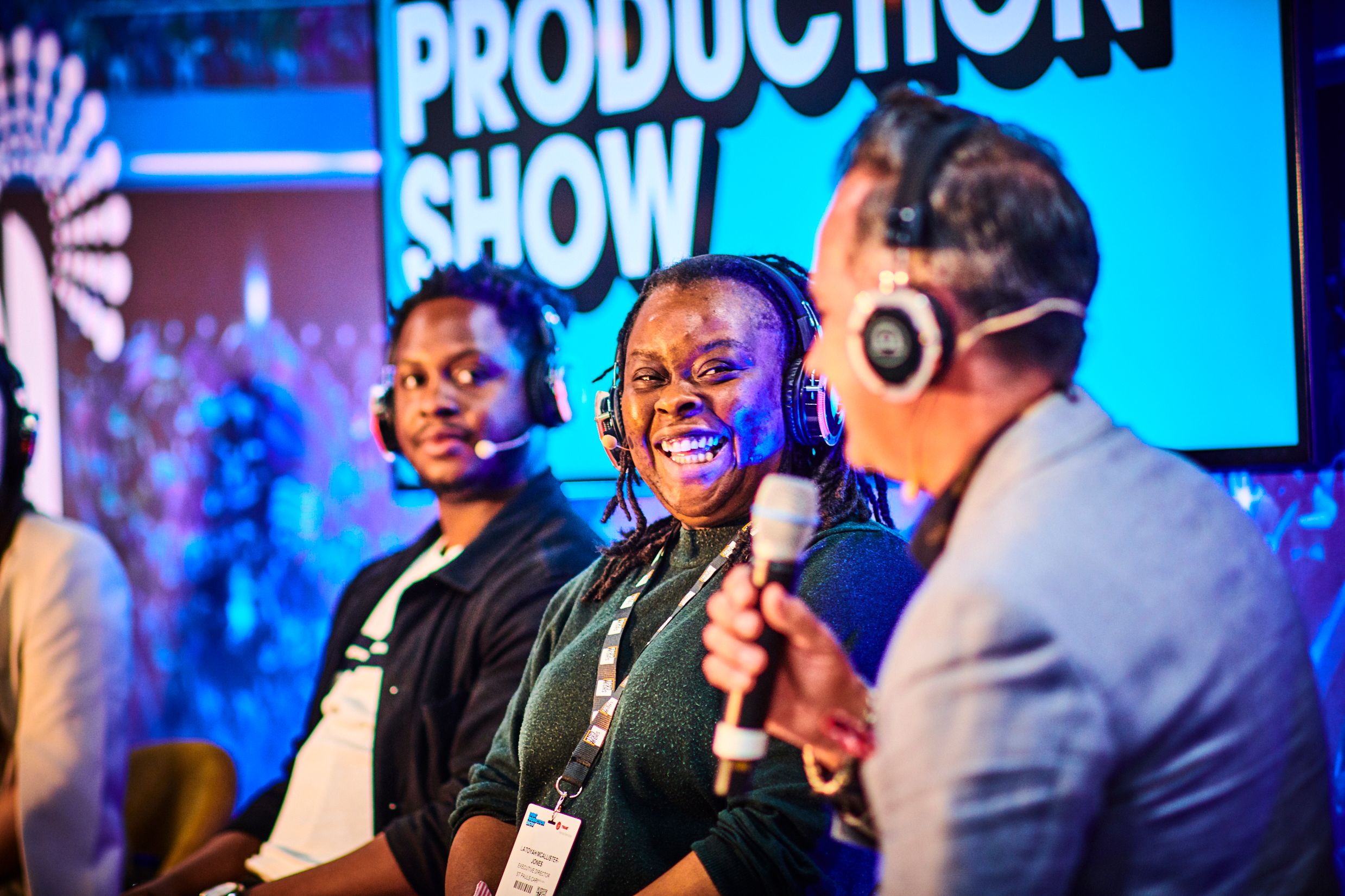 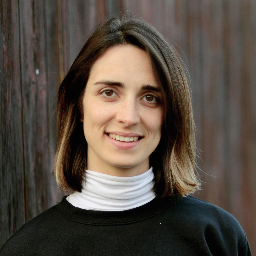 Director, We Are OPS & The Fair

Yas is a Company Director at The Fair, an independently run festival and live event production agency in London. The Fair deliver independent festivals across the UK as well as providing operational and licensing consulting to a host of property developers, estates and local authorities nationwide. Over the past ten years, Yas has produced large-scale events across the UK on behalf of independent promoters. She has particularly strong relationships in her hometown, London, having worked closely with several London local authorities to grow the city’s independent music festival scene across the Capital’s green spaces. She works closely with Safety Advisory Groups throughout the UK and specialises in creating mutually beneficial relationships between the local communities that surround festival sites and the independent festival promoters, pushing the boundaries of art and music in the ever-burgeoning festival movement. Last year she co-founded The Fair's safety focussed sister agency, We Are OPS.