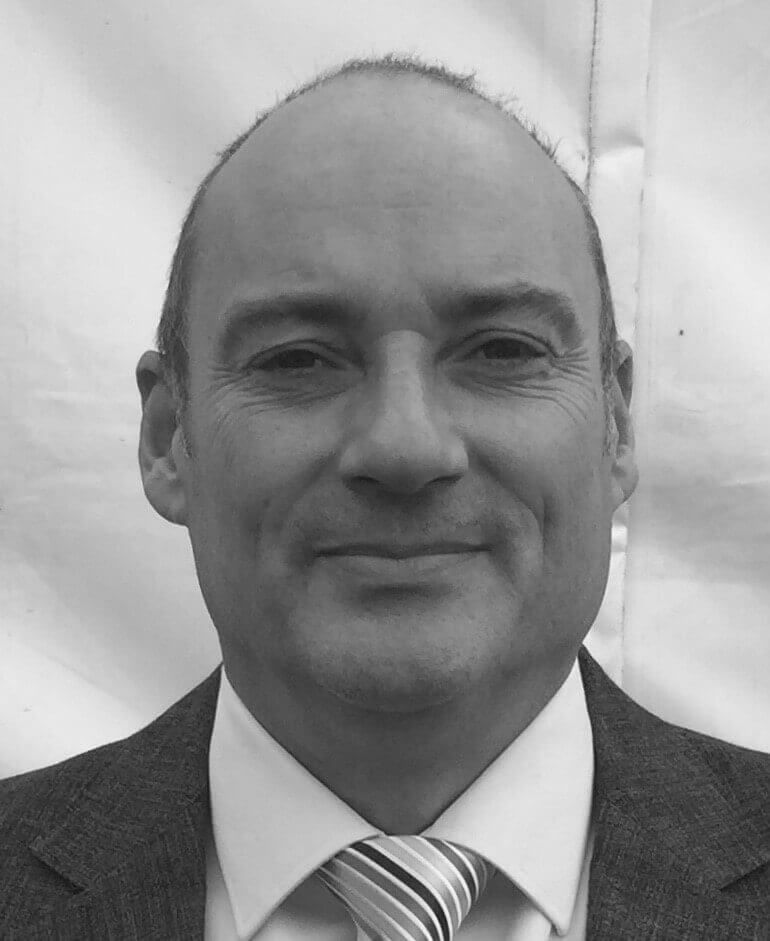 One of the UK’s most experienced counter-terrorism and security experts will be on hand at the Event Production Show 2022 to offer free advice to visitors.

Niall Griffin, a former police inspector and Counter-Terrorist Security Co-ordinator, will be sharing his expertise throughout the event at ExCel London, on March 8 and 9, 2022.

Following his 30-year policing career and now a Chartered Security Professional, Niall is thought to be one of the most knowledgeable counter-terrorism specialists working in the temporary hostile vehicle mitigation (HVM) barrier industry.

Being admitted to the Register of Chartered Security Professionals is considered the gold standard of competence in security practice and recognises the highest standards of professionalism and ongoing proficiency.

Visitors can find Niall at the Hardstaff Barriers’ stand C12E, located in the crowd management and security zone at the show.

In particular, Niall is expected to be asked for advice in relation to Protect Duty and what it means for event organisers.

Also known as Martyn’s Law, it was established in honour of Martyn Hett, one of the 22 victims tragically killed in a terrorist attack at the Manchester Arena in 2017. 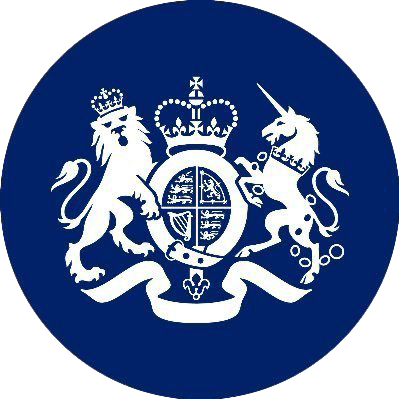 There is currently no legislative requirement for organisations or venues to consider or employ security measures at the vast majority of public places.

The new law would see the British public better protected against terrorist attacks.

In January, the government published its response to a Protect Duty public consultation, which ran between February 26 and July 2, 2021.

In total, 2,755 responses were received from a variety of organisations, sectors and campaigners, with the majority supporting the government’s proposals to introduce stronger measures.

Seven in 10 respondents agreed that those responsible for publicly accessible locations should take appropriate and proportionate measures to protect the public from attacks. This included ensuring staff were trained to respond appropriately.

Niall said: “There is no doubt that the ‘Protect Duty’ is a huge step in the right direction and one which the security industry has been crying out for.

“Please come and see me at the Event Production Show. I’ll happily advise you on Protect Duty and how it will affect your event or provide you with information on any other counter-terrorism issue.”